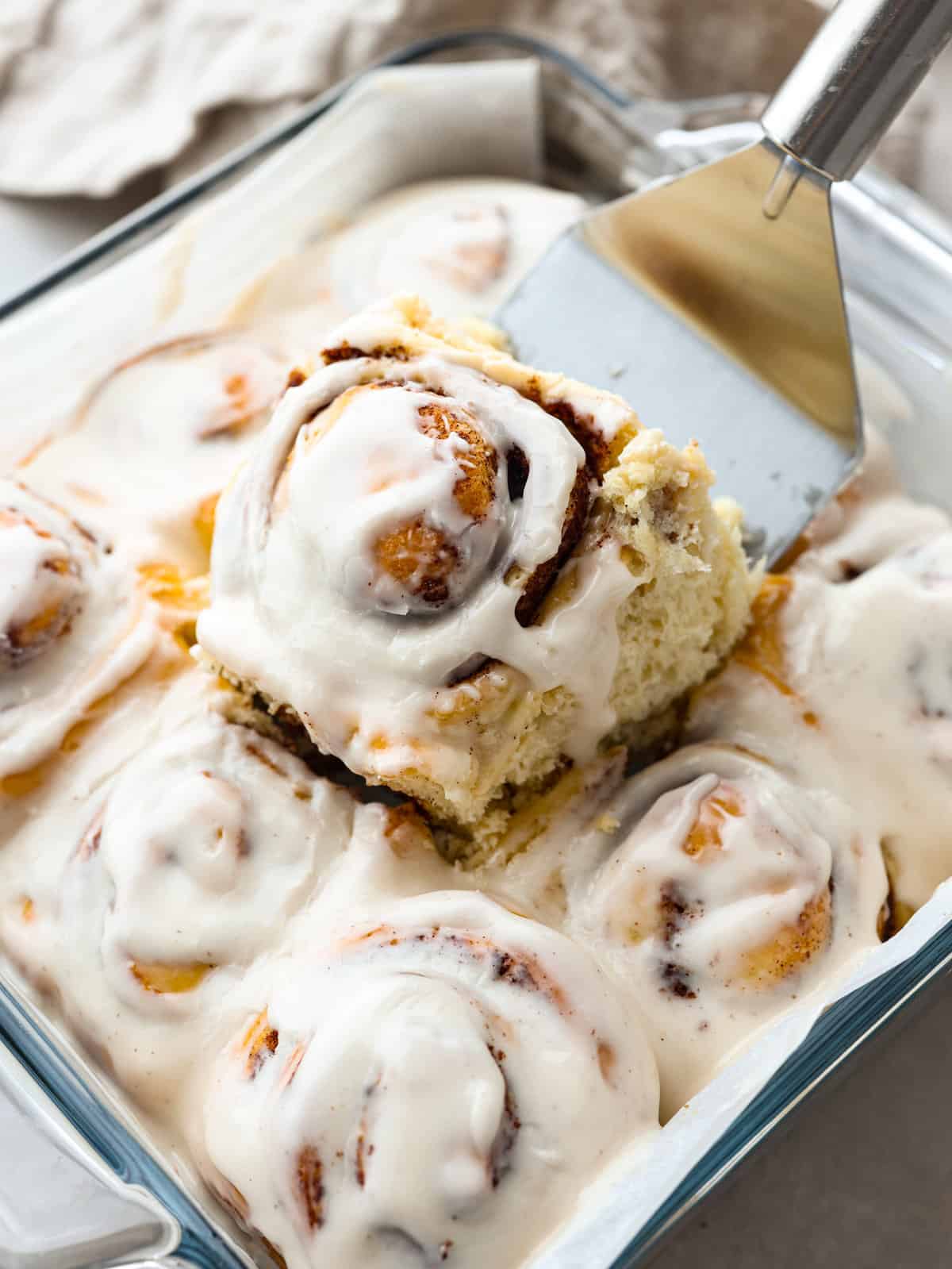 Quick 45 Minute Cinnamon Rolls are made with homemade dough filled with ground cinnamon, and a brown sugar mixture rolled and baked in less than an hour. Drizzle a sweet glaze over the top, making this the VERY BEST breakfast!

Thank you for sharing this recipe. Just tried it. First time I’ve ever made cinnamon rolls from scratch. Very easy and quick to make. These rolls taste sooo goood!
-Tim

This is the only cinnamon bun recipe you will ever need! These cinnamon rolls are Incredibly soft, fluffy, and ready in just 45 minutes. And no, they are not made with pre-made or canned dough. The dough is made entirely from scratch and rises super fast, thanks to my oven-proofing method. You basically make the dough and let it rest for just 5 minutes. Then, you roll and cut the cinnamon rolls and let them rise in a warm, preheated 200-degree Fahrenheit oven.

They will rise in just 20 minutes and are then ready for baking. You then turn on the oven to 375F and bake for 15 minutes, and that’s pretty much it! The result is soft and fluffy cinnamon rolls that are out of this world. Top with my easy glaze, and enjoy these warm rolls right out of the oven!

What you need to make Quick 45 Minute Cinnamon Rolls

Don’t let the ingredient list scare you! Most of the ingredients are right in your refrigerator and pantry. These cinnamon rolls come together quickly and easily in just a few simple steps.

Here are a few questions that you may have when making cinnamon rolls. Hopefully, these frequently asked questions and answers can help make these cinnamon rolls easier for you.

How to Store Leftover Cinnamon Rolls

Quick 45-minute cinnamon rolls don’t last long! I haven’t had a chance to even freeze these or store more than 24 hours. They are that good and always a family favorite.

Cinnamon rolls are the absolute best! They make the best breakfast, brunch, and snack for anyone! My kids go crazy over these and they love them so much! Try some more of these delcious cinnamon recipes. Good luck picking your favorite! 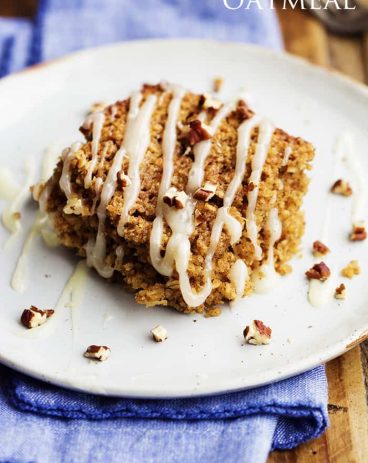 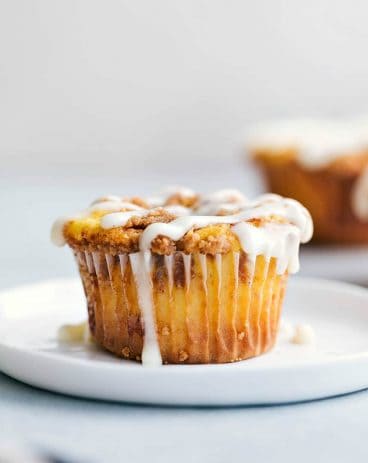 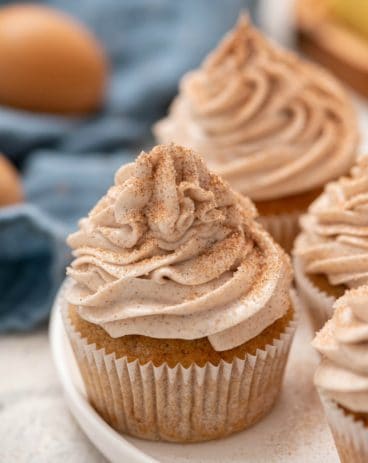 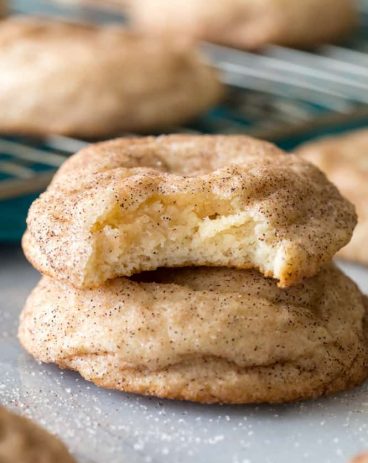 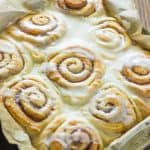 To Make the Dough

To Make the Filling

To Make the Glaze